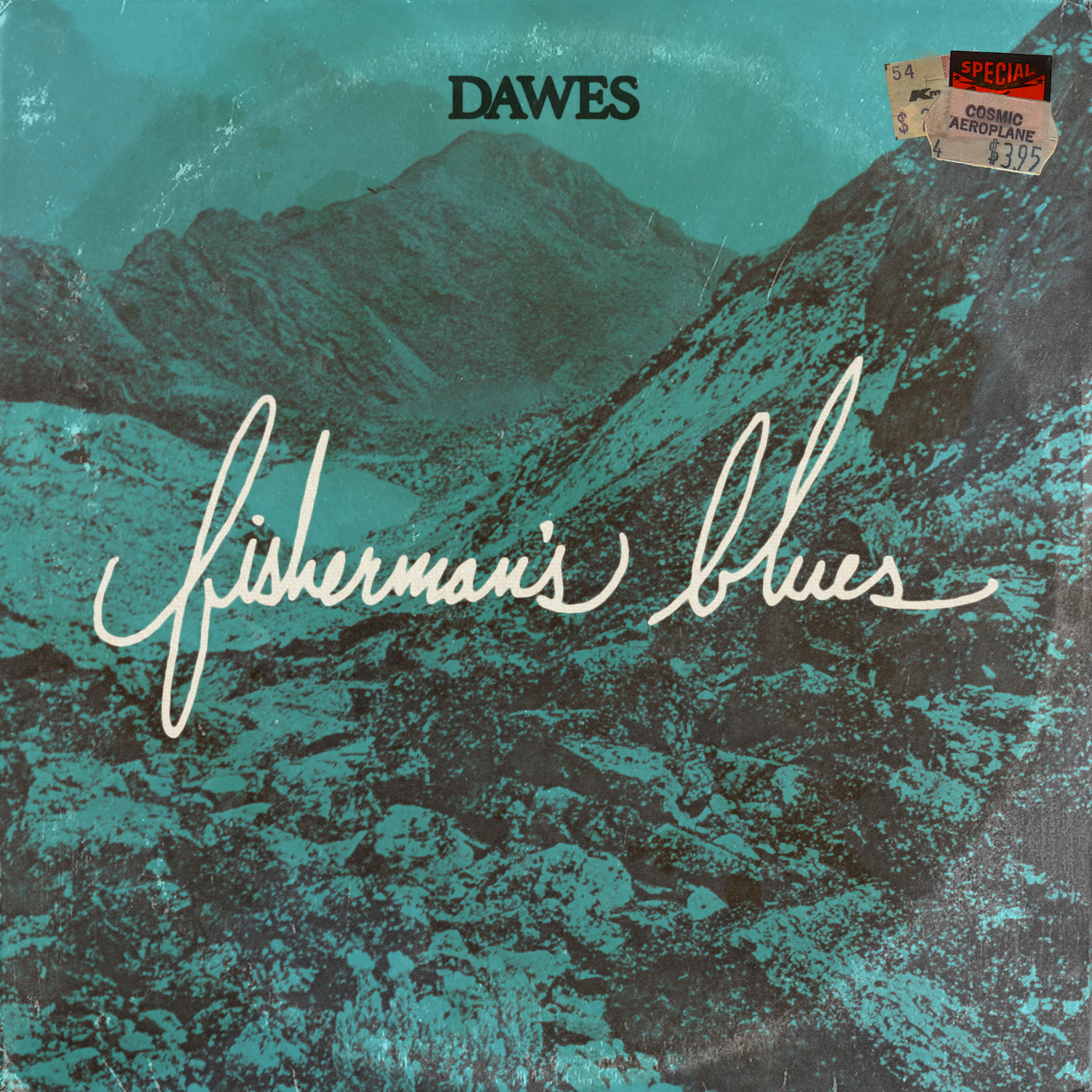 I remember hearing The Waterboys for the first time. It was embarrassingly recent. I had the radio on, which is rare these days, and on came The Whole of the Moon. I fell in love in a way that’s harder and harder to do as I get older. It was that very special adolescent feeling of coming across something that speaks to you and for you. I immediately did a deep dive. Studied the records, even read Mike Scott’s autobiography and finally ended up playing this song in a rehearsal one day. It started with Griff’s drum part. Then I started playing the changes and everyone fell in and we’ve played it the same way ever since. This must have been sometime in 2015. Duane Betts was in the line up helping us bring this one to life each night. It’s the only cover we’ve done that felt like it was ours. Covers can sometimes just feel approximations or hat tips, which are great. This felt like we created something that belonged to us. Obviously indebted to the Waterboys masterful version. But it felt like we found something that could sit well next to any of our songs on a setlist. It often still does. Happy to be sharing the recording with you.

As happened when it was first released back in 2016, all proceeds will go to Nothing But Nets; the world’s largest grassroots campaign fighting to end malaria, a preventable disease which claims the life of a child every two minutes. Nothing But Nets brings together UN partners, advocates, celebrity champions, donors, and organizations to raise awareness, funds, and voices to protect vulnerable families from malaria. Learn more at nothingbutnets.net