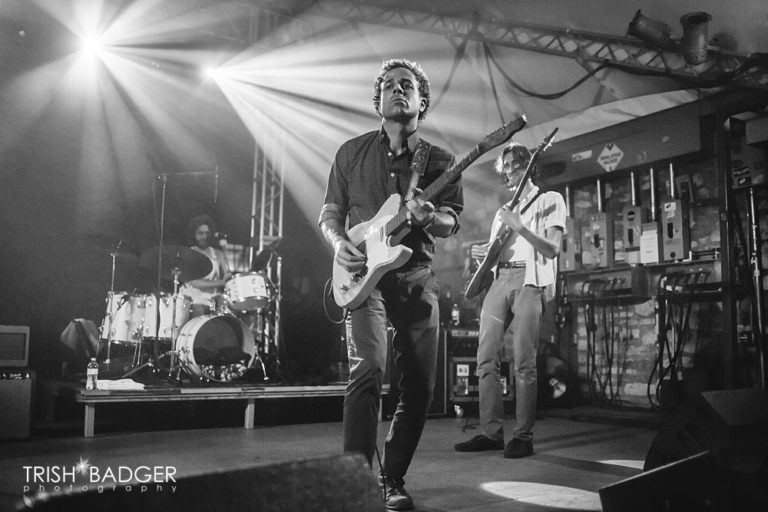 Dawes will be performing a handful of in-store performances at indie record stores across the country to celebrate the release of the band’s new album, We’re All Gonna Die, which will be released September 16. To get a ticket to one of these intimate performances, pre-order a copy of the new album from one of the stores listed below.