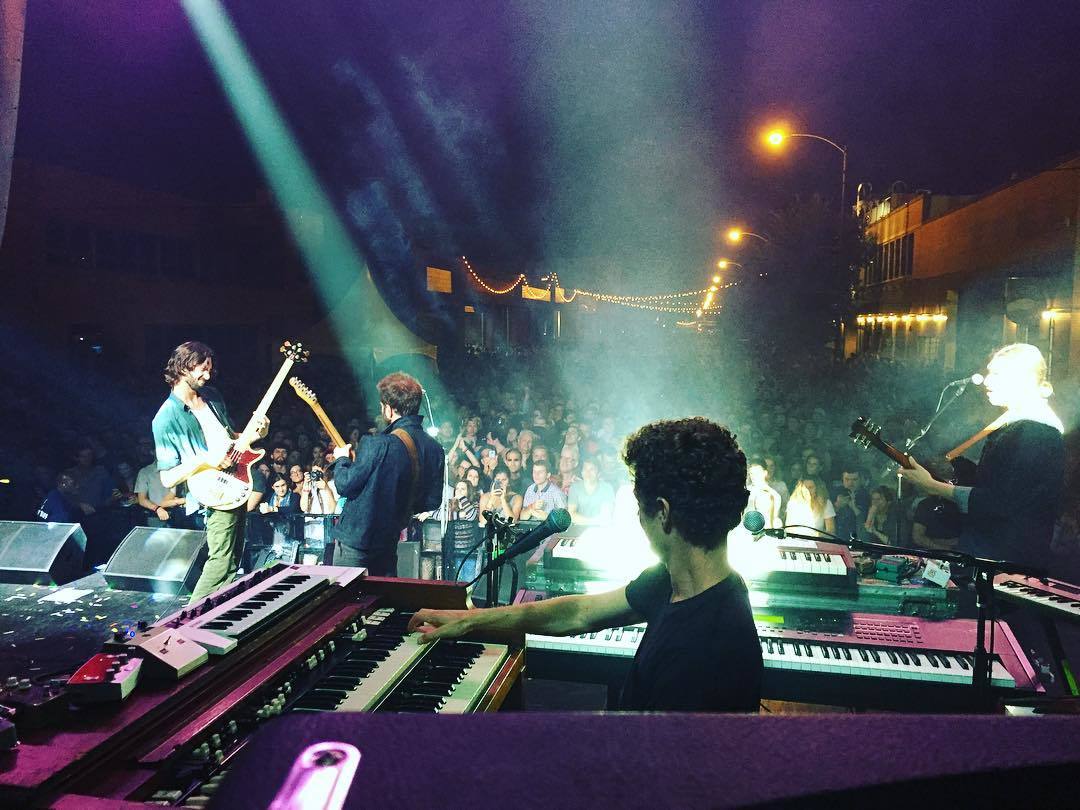 Dawes will be in the United Kingdom in November and have announced the headline shows listed below. Tickets for these shows go on sale Friday, September 30 at 9am GMT+1 HERE.