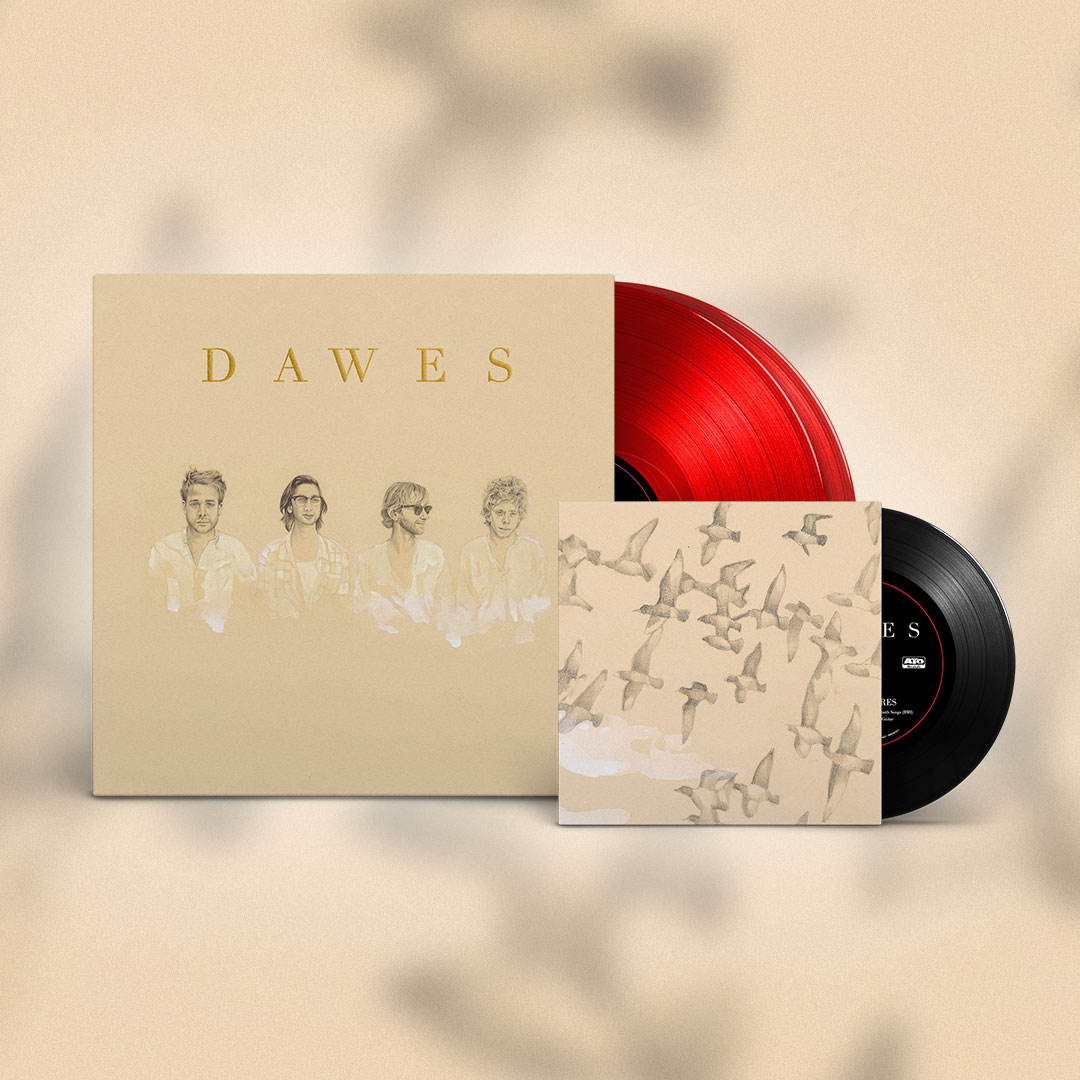 Dawes are celebrating 10 years of North Hills with a 10th Anniversary Edition deluxe vinyl reissue, which is now available for pre-order HERE and will be released on September 6.

A portion of the proceeds will go to Silverlake Conservatory of Music, which is an organization that facilitates dynamic music education across communities and providing scholarships to children whose families would otherwise be unable to afford lessons.