Dawes have teamed up with Record Store Day to participate in this year’s Small Business Saturday. The band is releasing We’re All Gonna Live on vinyl, which was previously released as a streaming-only project.

We’re All Gonna Live is the first official live concert recording from Dawes via their own HUB Records, and will now be released on limited-edition vinyl (2000 copies) on November 25, 2017 to celebrate Small Business Saturday. You can find participating stores HERE.

The band recorded the fifteen-song album during the first four shows of their 2017 An Evening With Dawes tour.

Side B
5. Somewhere Along the Way
6. Roll With The Punches
7. A Little Bit Of Everything

Side C
8. Less Then Five Miles Away
9. Things Happen
10. From The Right Angle 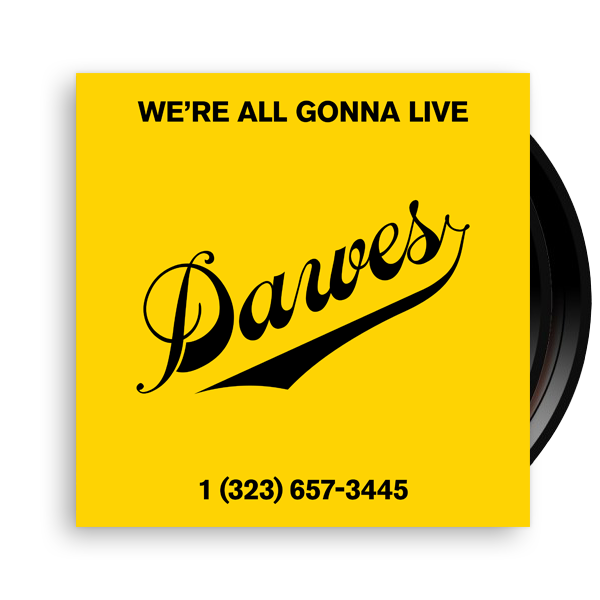