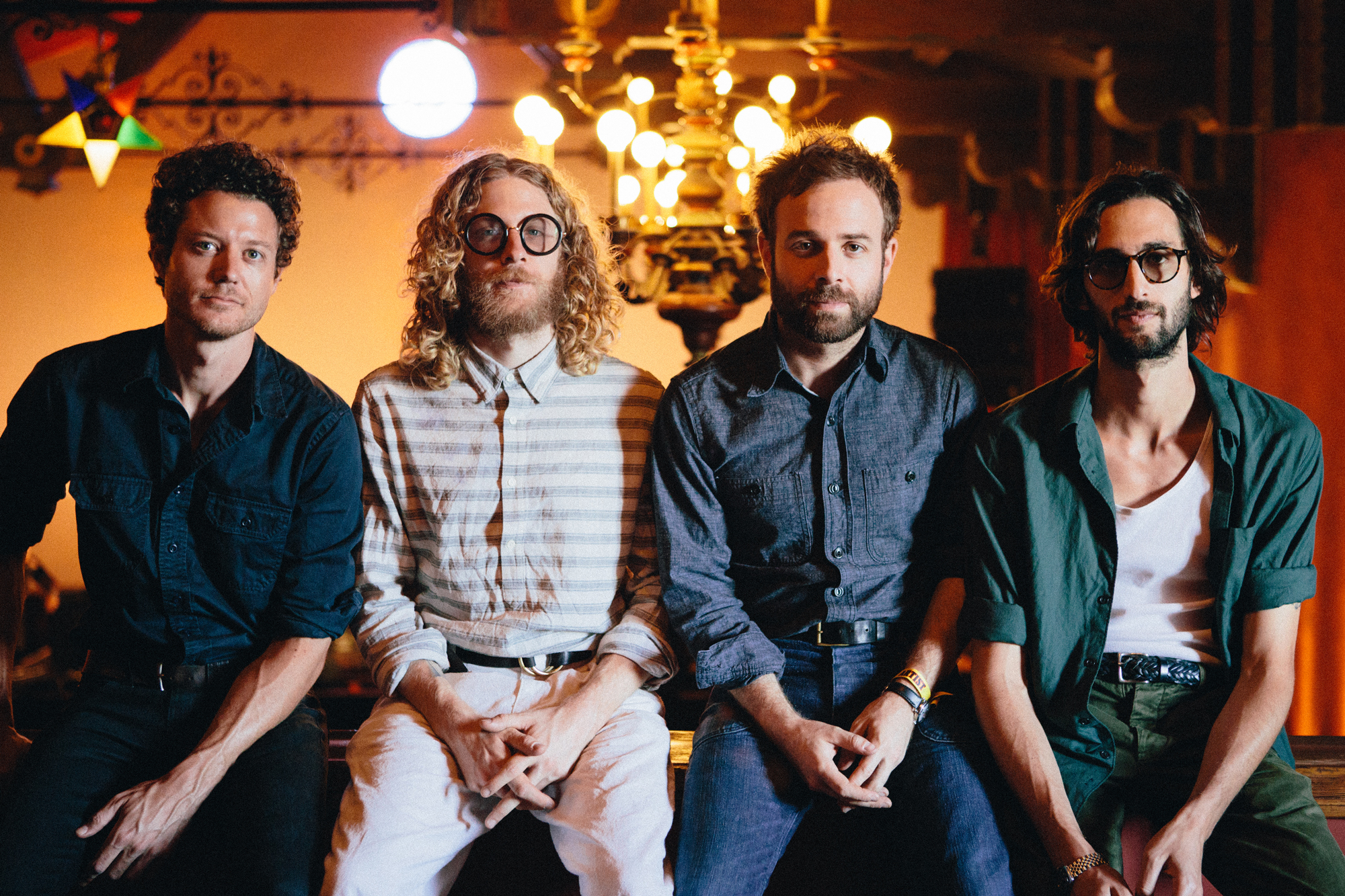 Dawes have announced their 2017 U.S. tour, An Evening With Dawes. On this tour, Dawes will play two full sets of new music and fan-favorites.

To obtain your unique pre-sale code for this tour, you must sign up to the Dawes Fan Club Community (click “For Exclusive Content Sign Up Here” at the top of the page) BEFORE 6amET on November 15.

To receive your unique code, you will have to verify your email address via the email you receive when you create your Dawes Community account. If you cannot find that email, you can also follow the steps below to receive your code.