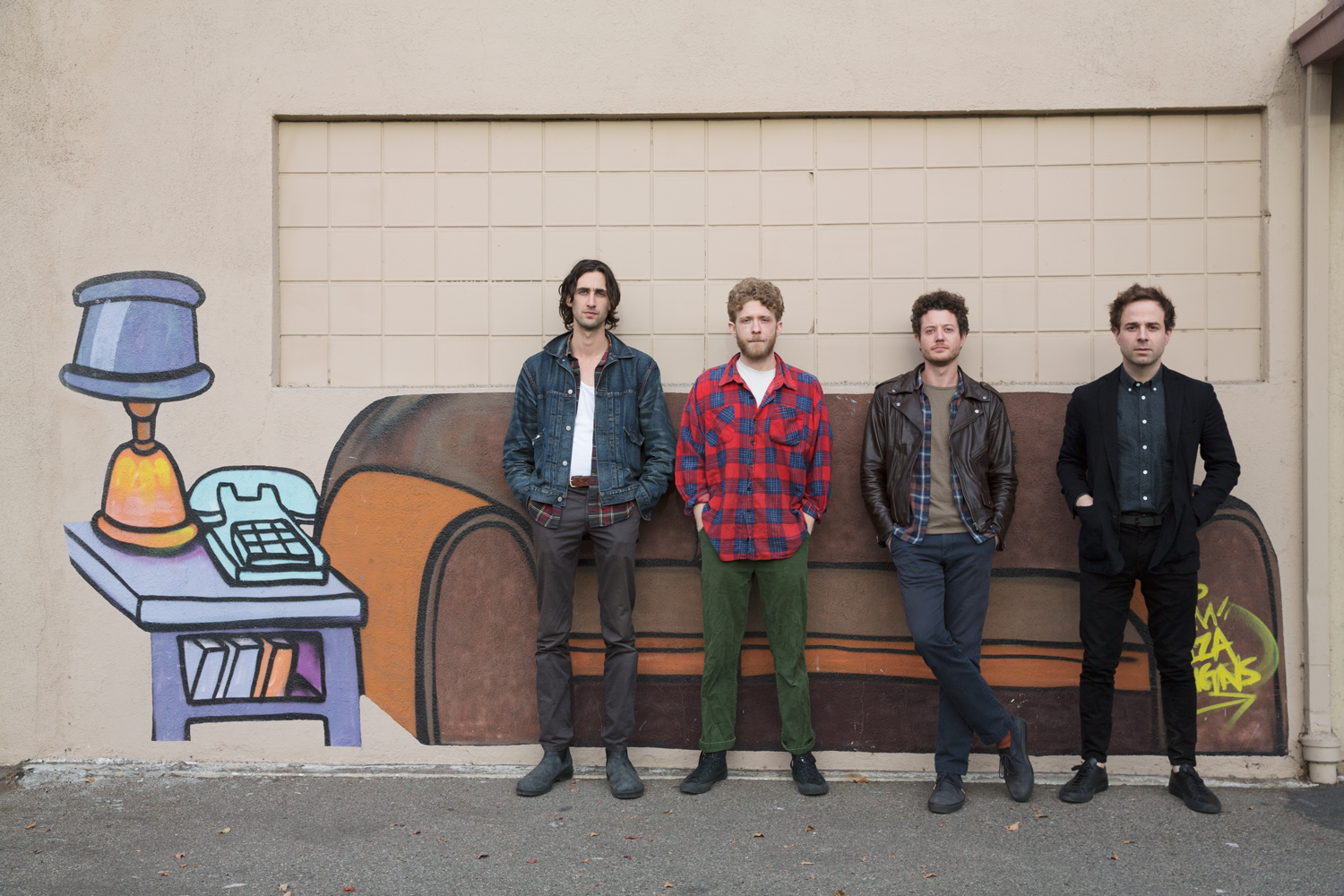 Dawes have announced the second leg of their An Evening With Dawes: Passwords Tour. Each night will be a special night, filled with two full Dawes sets. The additional dates kick off mid-January and run through February, early 2019, and are bolded below.

Every online ticket purchase for An Evening With Dawes show comes with your choice of a physical CD or digital copy of Dawes’ album Passwords. Instructions on how to redeem your copy will be sent via email within 14 business days of your purchase. Offer not valid on re-sale tickets. For any further questions, please refer to the FAQ and/or email customer support.

Tickets to all Dawes shows can be found HERE. 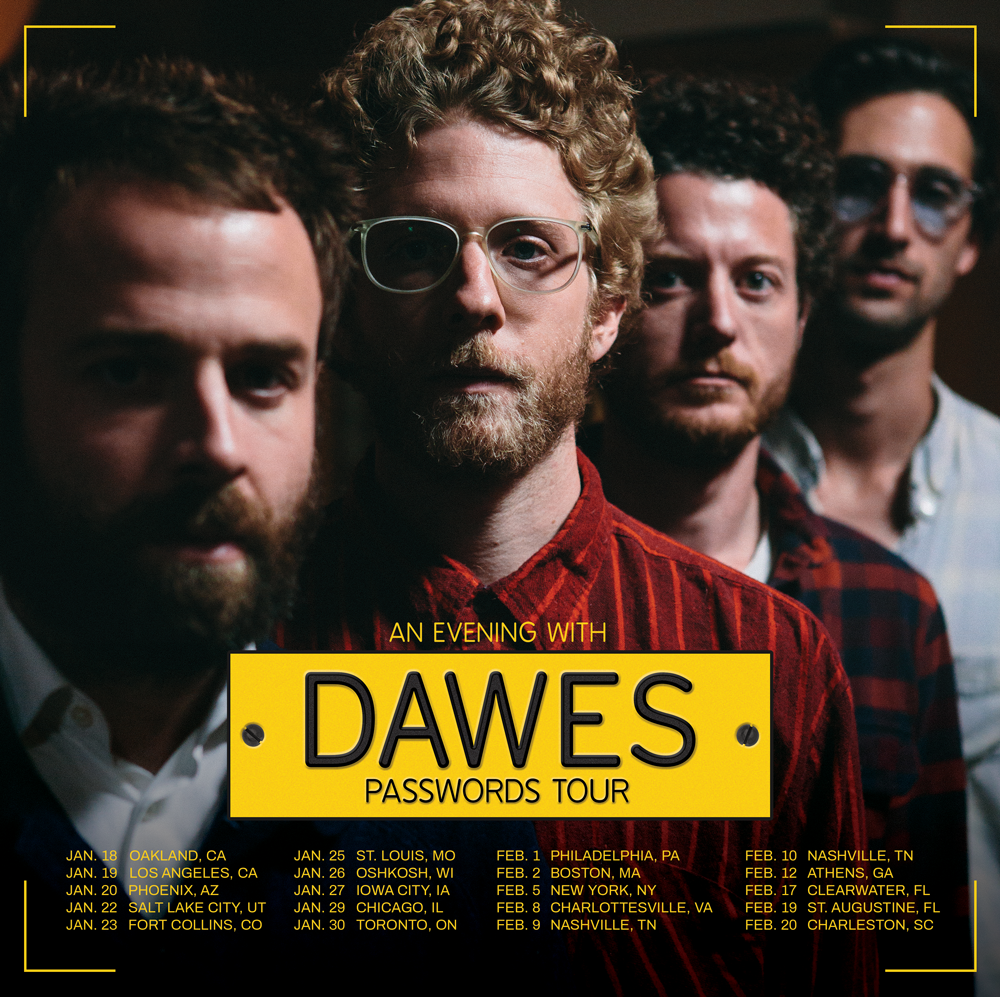