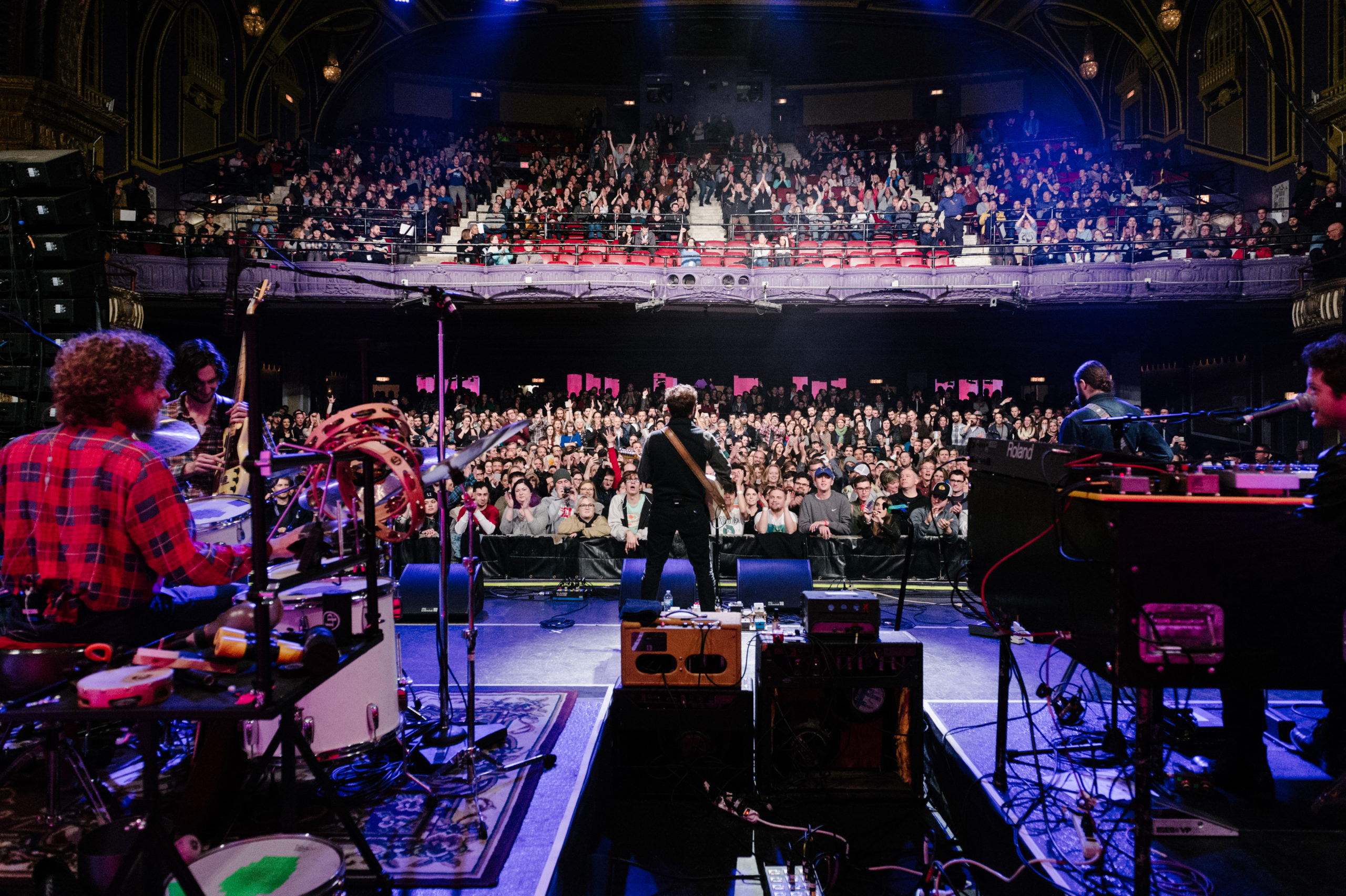 Dawes have added another batch of shows to the An Evening With Dawes tour. The newly-added dates are bolded below. The general on-sale for these new dates begins Friday, April 14 at 10am local time HERE (except for Milwaukee, WI, which begins at 12pmCT HERE, and Bellvue, CO, which begins Thursday, April 13 at 10amMT HERE).

^ Music festival; not a part of An Evening With Dawes
* With Elvis Costello 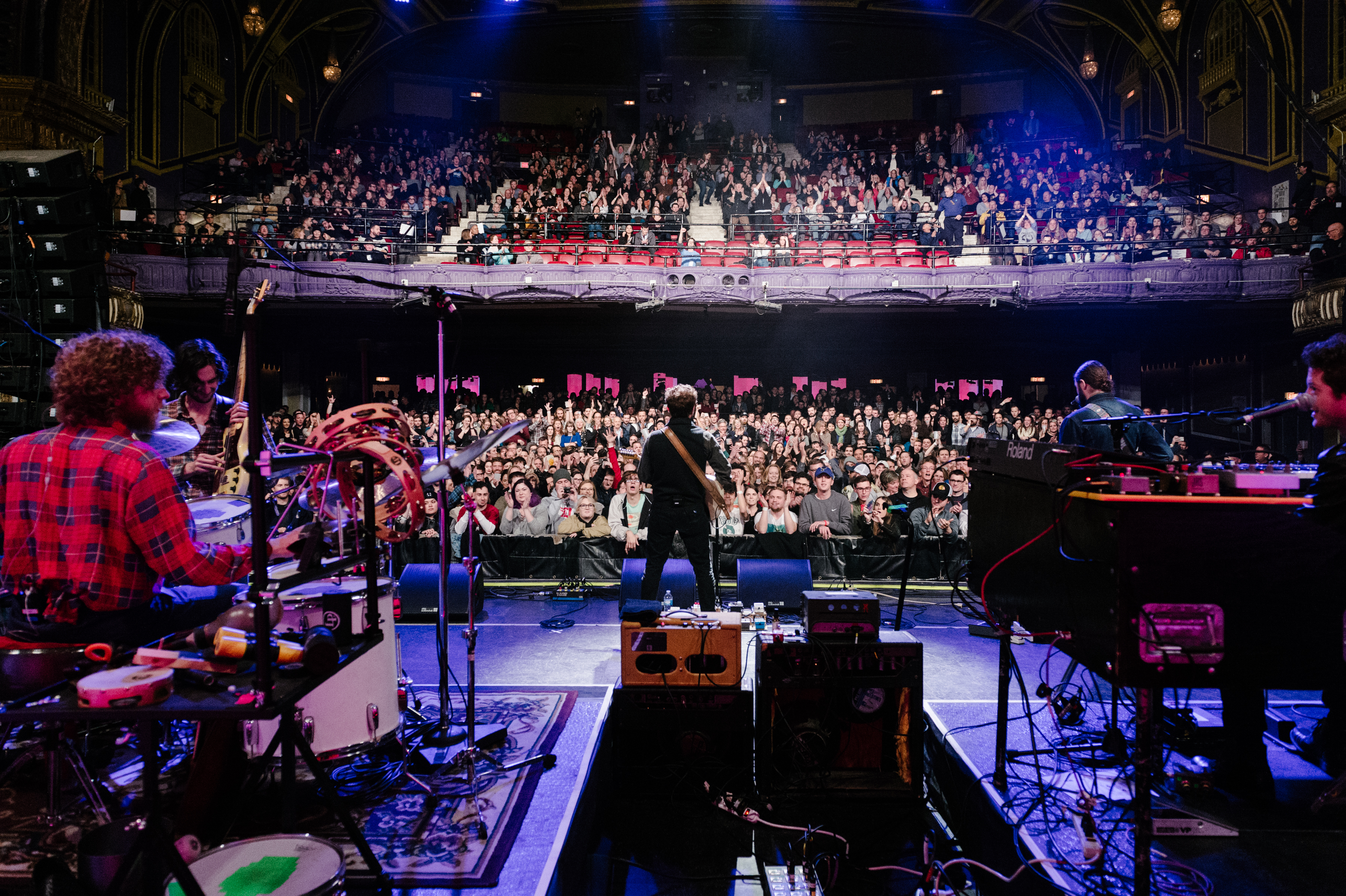