Hey guys. We wanted to acknowledge the fact that our US touring gets most of the love and therefore do something special for our fans in Europe for this upcoming tour. We are hereby pleased to announce that our live album Live from Richmond, VA will be available exclusively at the merch booth at our European headline shows this October and November.

Tickets to all European shows are available now HERE.

Live from Richmond, VA is a Limited Edition, 2 LP set, and limited to 1,000 copies worldwide. Tracklist and live album details are below. 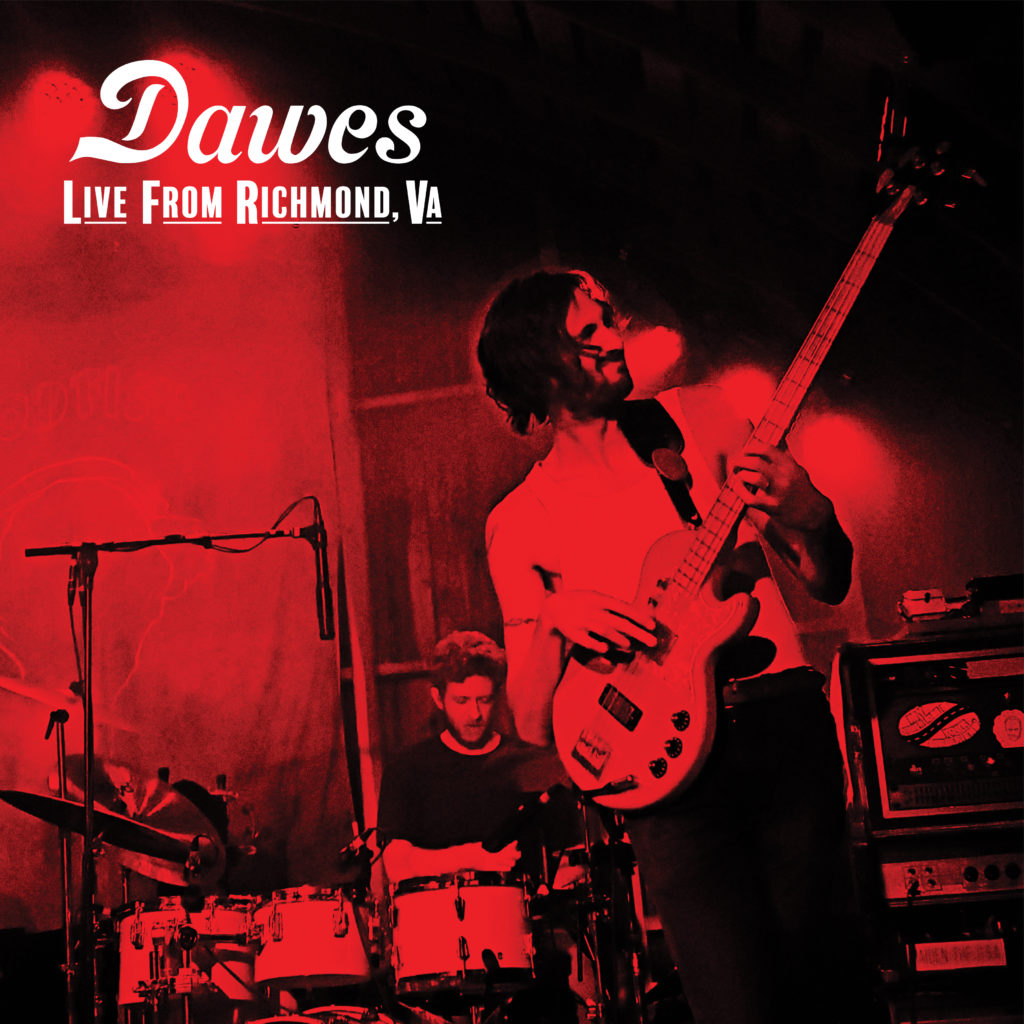 Tracklist:
Side A:
1. From a Window Seat
2. Living in the Future
3. Time Spent in Los Angeles
4. Roll with the Punches

Side B:
1. Things Happen
2. Feed the Fire
3. A Little Bit of Everything

Credits:
Recorded and mixed by John Hagler
Recorded live at The National in Richmond, VA
Mastered by Adam Boose at Cauliflower Audio