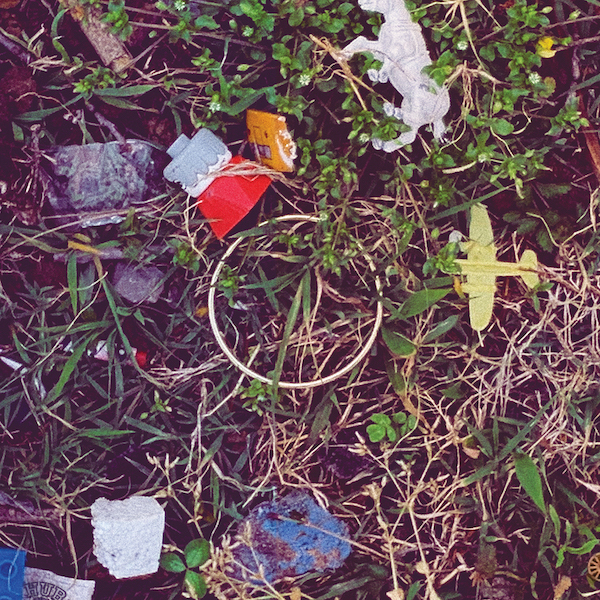 Single version: Since this baby already clocks in at 3 minutes, you’ll be hard pressed to find any differences between it and the album cut. But I implore you to give it a re-listen anyway in this new context as a “single” rather than a Track-8-On-A-9-Song-Album. Who knows, maybe you’ll love it more. Maybe you’ll hate it more. Either way, the tiny space it takes up in your brain currently is begging to be re-shaped by this new digital packaging. LISTEN HERE

Acoustic version: When the Powers-That-Be hit me up again to record some sort of acoustic version of this song to include in this extended-single/mini-EP, I thought, “With MY pro-tools home rig? With these plug-ins? With THESE mics? No thanks!” But then I remembered I bought a 1979 Tascam Portastudio 4-Track Casette Recorder about a year ago but was too fearful to figure out how it worked. Until now. I dug into the instruction manual, I plugged my mic into my reverb tank, the reverb tank into the Tascam and did my best. You’re gonna hear a good amount of hiss, some weird ghost flares (maybe something to do with power in my house?), and way in the background you can sorta hear when I’m cutting in and out of overdubs. Suffice it to say: it’s scrappy. But I love it. It feels like a living recording. It’s the first thing I’ve ever made on this 4-Track and I’m damn proud of it. LISTEN HERE

Live Version: This was recorded the same day we made our North Hills live stream (for you Dawesians out there that were able to catch that set and know what I’m talking about). It’s live from the amphitheater at Griff’s and my old high school. Last time we were there was Griffin’s graduation when we were a few months away from recording North Hills back in 2008. Looking forward to getting this tune on the road so the live version can get hairier and hairier, but it feels good to have a documentation of what it sounded like the 4th time we ever played it live. LISTEN HERE